A BRIEF OVERVIEW OF 3D MODELING AND ANIMATION 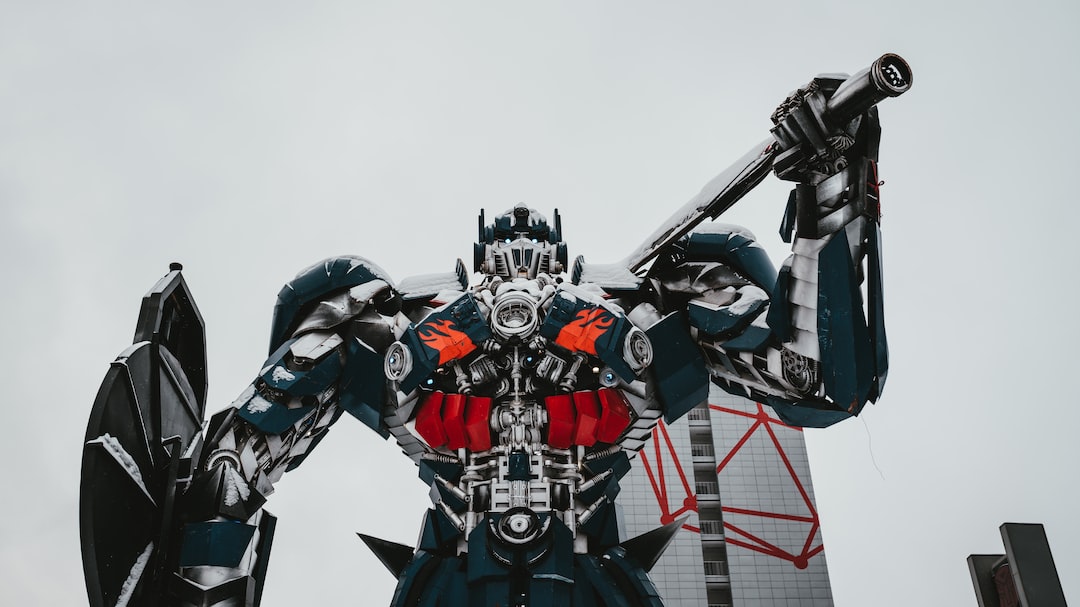 A BRIEF OVERVIEW OF 3D MODELING AND ANIMATION

So, you must have come across a multitude of advertisements, games, and motion pictures showcasing excellent visuals and incredible graphics that make you wonder how they were produced. All of these technological miracles have been made feasible with the assistance of 3D modeling and animation.

Moreover, the technique used for producing a three-dimensional representation of any object or surface is referred to as 3D modeling. If you’re a newbie, getting familiar with 3D modeling and animation can take a while, but it is worth the effort.

HOW DOES IT WORK?

Special software such as Maya or Blender is employed by an artist to form a three-dimensional object from a mesh which refers to a collection of vertices. Now, these 3D objects can be produced automatically as well as manually by manipulating vertices or deforming the mesh. The 3D modeling procedure leads to the creation of a digital object which can be completely animated. Additionally, special effects can also be incorporated into the object.

Mesh is indeed the most important aspect of any 3D model. In simple terms, mesh stands for a collection of points in space. These points are combined to form polygonal shapes after being plotted into a 3D grid. As a result of joining of these points, the object’s surface is produced.

Afterwards, the 3D models are exported so that they can be used in motion pictures or video games. Nonetheless, certain 3D modeling software involve a process called 3D rendering which can be utilized to create 2D images as well.

PREVALENCE OF 3D MODELING AND ANIMATION

3D modeling and animation is an inseparable part of various careers. Game developers make use of 3D modeling to give life to their creativity. Similarly, architects and engineers employ it to plan their work. Most of the movie makers utilized 3D modeling not only for the special effects that it offers but because it reduces costs and boosts up production simultaneously.

There exists a large-scale market over the internet just for 3D models. A number of websites offer a wide range of 3D models and packages for artists to choose from. It is not a piece of cake to learn 3D modeling as the programs is intricate. Nonetheless, those who are good at drawing and possess fundamental art skills can learn 3D modeling without much difficulty. Sketch Up, Cinema 4D, ZBrush, 3D Slash, and Solid Edge are some of the popular software’s for 3D modeling and animation.

It is indubitably an undeniable fact that a considerable portion of the modern-day entertainment industry is built upon 3D modeling and animation. Therefore, the digital media landscape cannot thrive and flourish without 3D modeling. Besides that, it is an amazing medium of original and creative self-expression as it unleashes the artist within you.

If you’re looking forward to begin a career in 3D modeling and animation, there are numerous opportunities awaiting you. Even if you’re starting from scratch and have no idea about the field, you need not worry as there are plenty of tutorials and learning resources available on the internet to begin with. So, commence your journey and amaze the world with your creativity.