3D Modelling and its Applications 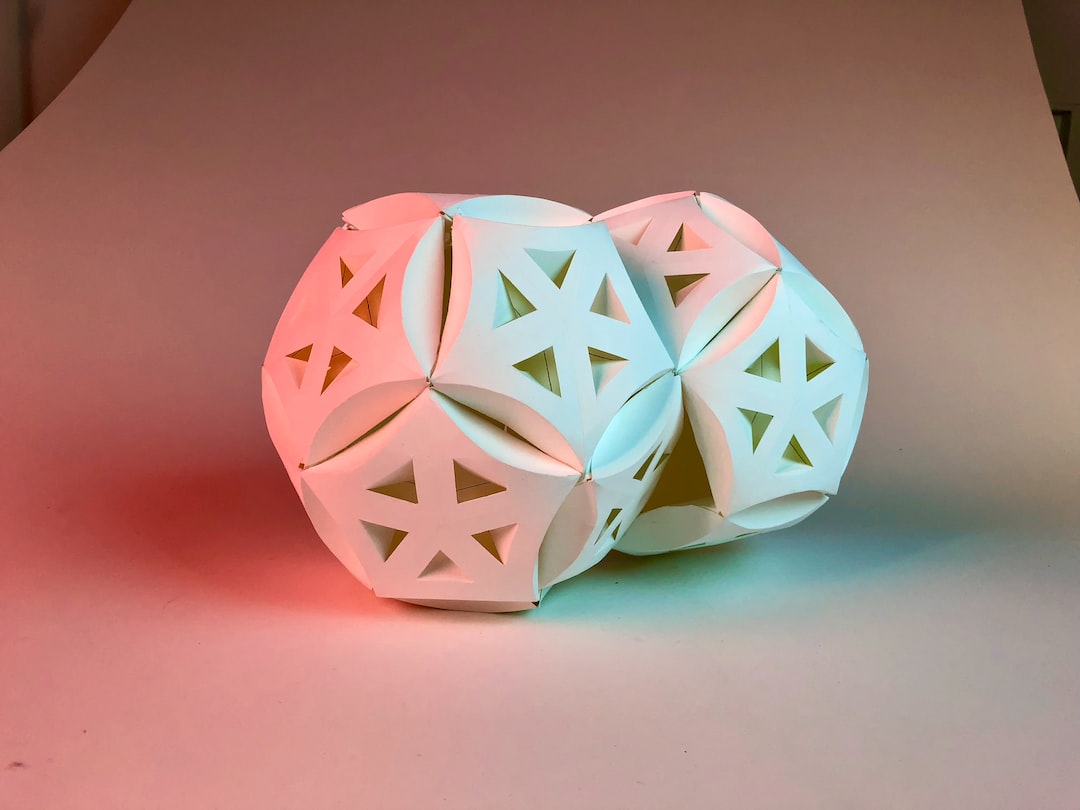 3D Modelling and its Applications

3D modelling is defined as the process of creating a 3-dimensional framework of objects on a virtual platform. Modelling accurately in 3 dimensions is as much of an art as it is a professional functionality. Owing to the convenience of current generation computers capable of precisely mapping the dimensions of objects in a three coordinate plane, 3D modelling has proven itself a versatile service that aids in increasing the efficiency of various fields. For those who wish to acquaint themselves to 3D modelling and its applications, the following details exactly that to help you in the same.

3D modelling can be used to create virtual prototypes and subject them to various stress tests within the virtual platform itself that accurately simulates real-life conditions. This allows to basically test the prototype before actually creating it by expending valuable resources. This enables organizations to assure themselves that the physical prototype will perform as desired in the real world by considering the virtual stress test result as the foundation for the assumptions. Owing to the precise dimensions that 3D modelling softwares allow you to create, the data generated from the virtual stress test is effective and reliable.

When one talks about 3D modelling, there is a high probability that animation is the first thing that strikes the mind. The same is justifiable by the fact that 3D modelling is primarily used for creating animation features. Being only limited by your imagination, through 3D modelling, animation studios bring some of their most innovative ideas to life using the technology. With the 3D modelling softwares, you can create even the most insignificant aspects of your creations. This allows you to customize your object/character in any way that you feel desirable.

Companies are known to use 3D modelling software to depict their products in their ideal situations. A prime example would be advertisements for smartphones or other electronic gadgets. The exaggerated motion of the camera around the product and the product itself is usually virtually created using 3D modelling softwares mainly to highlight a few particular features of the gadget.

Use Supports. Make it a Habit

This is something that you should make a habit out of. If you wish to learn 3D modelling to make the most of your in-house 3D printer, you should be acquainted with supports. If your object is comprised of several angles that are exceeding the 45 degrees mark, it is suggested that you design the same with supports to ensure that your model doesn’t collapse on itself when you’re taking it to the printing area. It might be a little more tedious to clean the supports after the print but the efforts will be well worth it.

3D modelling is an incredibly versatile technological art which can allow organizationsto reduce expenses and usage of other valuable resources significantly. If you’re interested in learning more about the technology or seek an ideal outsourcing entity to handle 3D modelling tasks for you, Supreme Animations would be an ideal candidate for the same.